The way waxes and resins are made is similar but the outcome is quite different.

Waxes are much lighter than resins but offer far less impact resistance if they remain within the electroformed final product. Another big difference is that waxes can easily be melted out from the inside of an electroformed article whilst resins are far more complex to remove, this involves the use of dangerous chemicals to dissolve the resin out.

To make a wax or resin copy of an original piece the first stage is to make a rubber mould, generally called an RTV mould. This is a cold cure rubber paste that cures when the rubber is cured (goes hard) around the original article. The mould is carefully cut open and the original piece removed. The mould is closed up and either a molten wax is poured in to the mould and allowed to cool and harden, or a recently mixed 2 pack resin (resin and catalyst) is poured in to the mould and alloed to cure and solidify.

The RTV moulds in both cases can be used many times. As the process uses an inert cold cure rubber material, pretty much any object can be moulded and a resin or wax replica produced which can then be encapsulated in metal using the electroforming process. 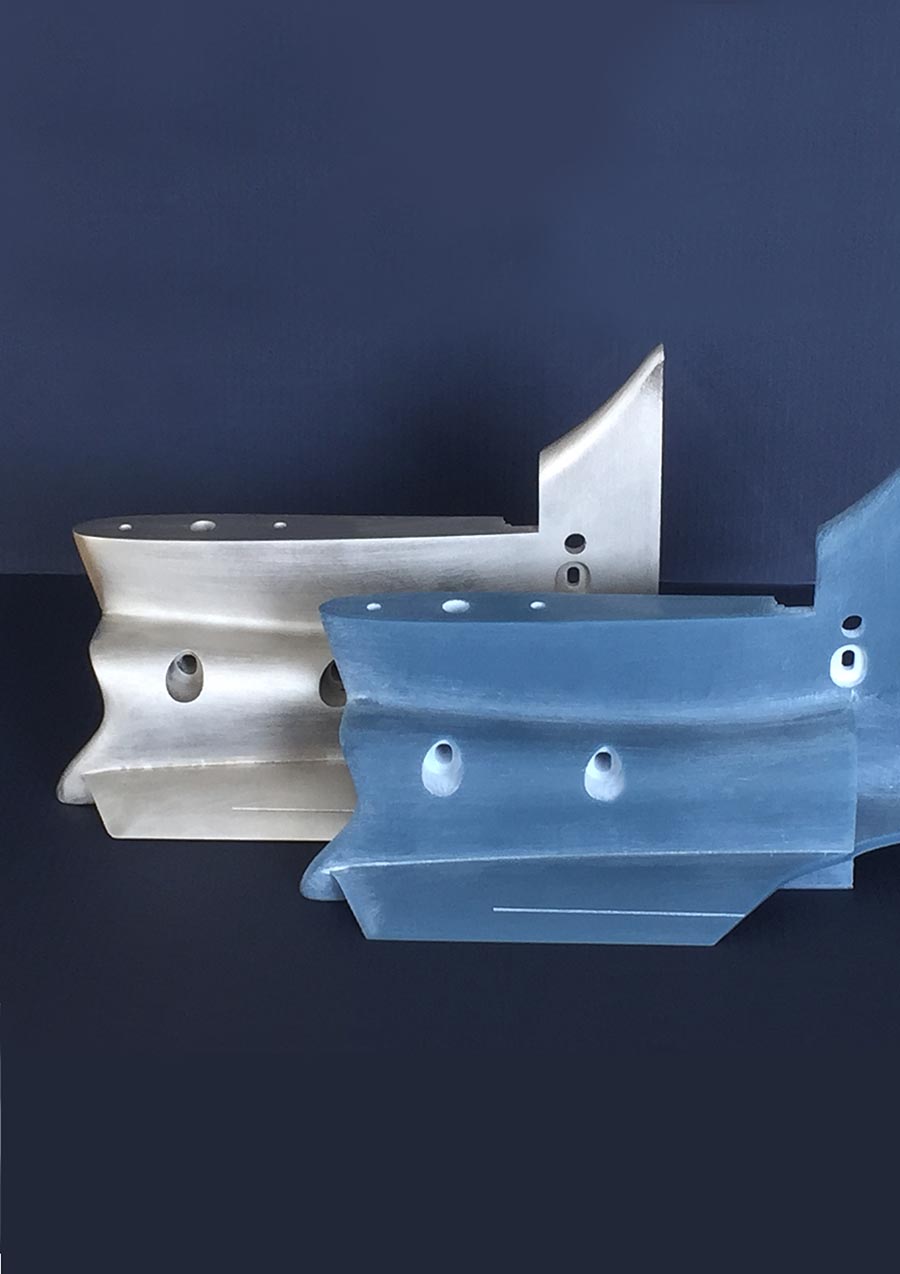